When was the last time you were hangry?

Just when you think you cannot dislike someone more they find a way to become even more distasteful. The dislike for Aimi’s nemesis has grown into a deserved hatred and the feeling seems mutual.

In this newsletter we want to: 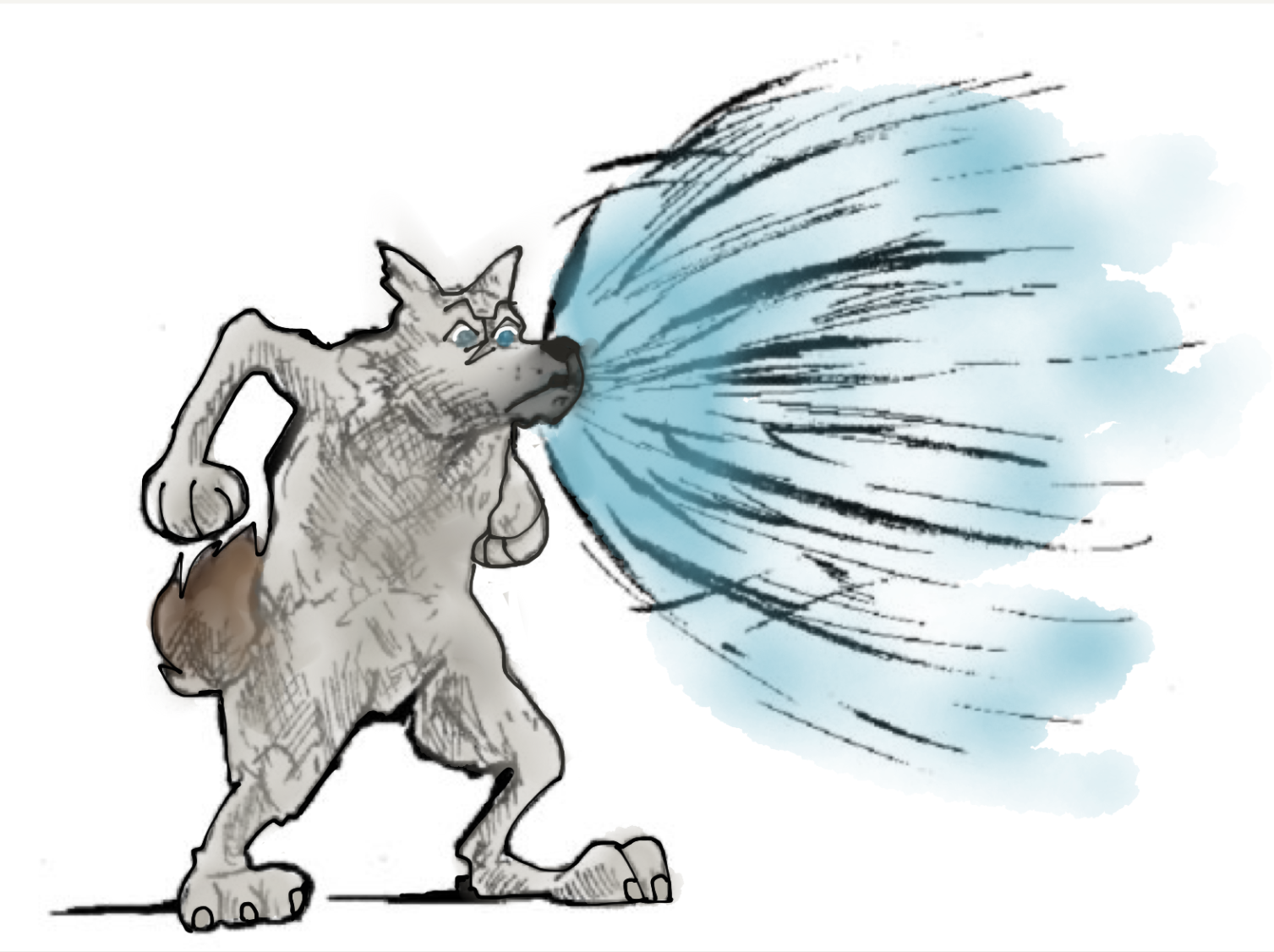 Aimi and her team are in Greece.

Just when you think you cannot dislike someone more they find a way to become even more distasteful. The dislike for Aimi’s nemesis has grown into a deserved hatred and the feeling seems mutual.

We also got a look at the cover for book #4. It’s the first time the cover was completed before the book!

First draft of The Floating City will be done by the end of this month? Sooner perhaps. The rewrite will be done by end of November? Formatting and what not. Christmas maybe.

It’s the back story of the wolf in The 3 Little Pigs and his brothers.

It has NOT been published anywhere else.

Before long Gimmy came upon a house, different from the other two. This one was made of bricks. Gimmy smiled. Same drill, he thought to himself. Then he started to drool.

The third pig had a full beard and his voice was a little muffled when he spoke and while they talked back and forth through the door, he referred to it often.

This continued to puzzle Gimmy to no end but finally gave up trying. He didn’t care about this pig or his beard or his two siblings and their shaving fetish or the little one he saw running home. He just wanted to eat.

Gimmy decided to dispense with the small talk and go straight to the blowing. And, blow he did. He huffed a big huff and puffed a big puff, not his best effort by any means and to his surprise nothing happened.

Gimmy thought that was interesting, neat in a way. He didn’t like doing much but he did like a challenge especially if he knew he could eat when all was said and done.

So, he huffed and puffed and blew again, harder this time. Nothing. This raised the hair on the back of his neck. He wasn’t just hungry now, he was angry, too. When he got like this he called himself “Hangry.”

More huffs and puffs and references to facial hair followed and still nothing. The house stood firm. Gimmy’s big ears picked up some giggling inside. There were two pigs in there!

“This ain’t no fun no more. I’m hungry.” Gimmy said loud enough for the two pigs inside to hear. Silence was the little pigs’ reply.

Gimmy decided he would climb the bricks; after all, the house really wasn’t that tall.

He might have just jumped up on the roof but that would be too much like work, he thought, and besides he was already tired from just breathing in and out real hard.

A Surprise on the Roof

He thought if he got upon the roof he might surprise that third little pig and his friend by doing the Santa thing and come down through the chimney.

Gimmy got up on the roof and headed for the smoke, his big empty belly dragging along the tiles. Well the little pigs inside could hear things, too.

Their ears weren’t as big as Gimmy’s but they had four to his two. They figured out right quick what Gimmy was up to.

We have created a (digital) => Complete Box Set of Growing Up Aimi Series.

We hope you are staying safe and healthy.

Hit reply and tell us what you are reading these days.