How Long Is the Great Wall of China? – Really 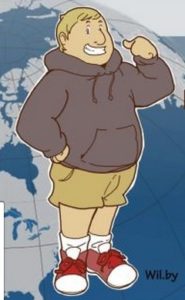 Looking for an answer

The Great Wall was first built during the War States Period (475-221 BC) in various sections so that China might defend itself from northern invasions.

China’s State Administration of Cultural Heritage (SACH) and State Bureau of Surveying and Mapping (SBSM) will conduct a massive geographical survey to determine the exact length.

Some people have too much time on their hands…anyway.

All of 2007 will be spent with guys taking meter sticks and walking the length of the Wall and keeping a record.

In 2008 the exact length will be announced.

Watch for Great Wall Pools to pop up and raffles and such as people and businesses try to capitalize on this survey. Las Vegas already has odds of 6000km:1 that one person will guess the distance to the nearest kilometer.

I know how tall and wide the thing is…and how hard it is to climb and trek…been there done that.

But, just how long is it?