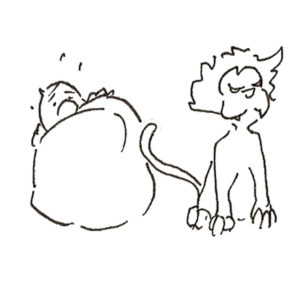 Riyo Mori is in the hot seat with People for the Ethical Treatment of Animals (PETA) because she wears fur….she is promoting cruelty…think dog and cat farms in China, that sort of thing.

Japan’s Miss Universe, Riyo Mori, is being asked/told to take it off…the fur she is wearing by the animal activist group.

“As Miss Universe, you are expected to be a positive role model who sets a good example,” PETA said in a letter to Mori.

“Prove that your beauty is more than skin deep.”

“By choosing to wear fur, not only are you directly responsible for the deaths of dozens of animals, you’re also sending a clear message to everyone who sees you that animals’ lives are less important than fashion.”

PETA also sent some links to Mori to gross her out.

As much of an activist, I am NOT, I have to go with PETA on this one.

My students showed me some of those links in a presentation.

After watching them I wanted to strip down naked and wear nothing, too.

Are you an activist?

Japan’s Miss Universe, Riyo Mori, Told to Take it Off