Why Are There So Many Earthquakes in Japan?

Why are there so many earthquakes in Japan?

Take a look at this map and tell me what it reminds you of…. 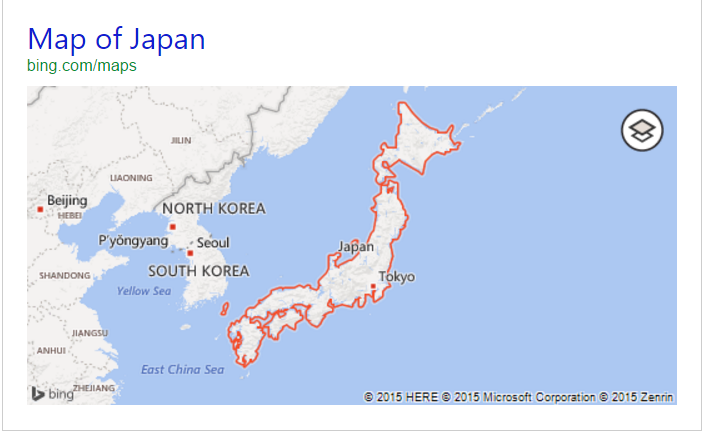 Lip of a Super Volcano

Japan is on the outer lip of a super volcano…. a super duper volcano. The way I understand it, Far eastern Russia, China, the Korean Penisula, the archipelago of Japan and the island of Sakhalin form a giant circle around the Sea of Japan.

Beneath the sea there is a huge volcano. It grumbles every now and then and causes Japan to shake violently. In 1995 more than 6000 people were killed in the Great Hanshin Earthquake. I remember that! I was about 300 miles away and we still felt it.

Hot Springs are Pimples on the Lip of Volcanoes

It would also explain the abundance of hot springs in Japan. All that hot air has to escape somehow.

We do shake in Japan….a lot. Last year, my son who still lives in Japan called me to tell me that they were feeling aftershocks every 15 minutes! for several days. They went to bed …shaking.

Are you thinking about doing business in Japan? Do you have medicine to take while you are there? Don’t worry about shaking it.

Japan will do that for you.