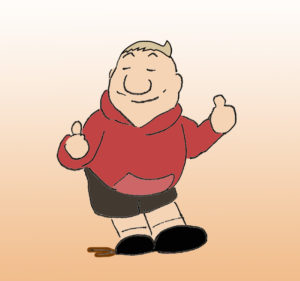 The Rolling Stones cleaned up in Shanghai…but mostly in front of expatriates, indicating that Chinese, even Shanghainese are not too familiar with the bands and individuals of the 60’s and 70’s.

Another obstacle is priced so high a stairway to heaven might be the only way some Chinese could pay.

Mariah Carey had a concert canceled because the event organizers could not sell enough tickets.

I am not sure that a 60+ ex-rock star is going to have much appeal to the new China.