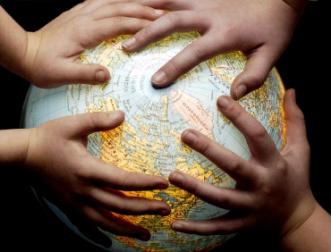 Learning a second language and experiencing another culture is a really exciting and interesting thing.

People who immigrate to different countries are becoming a frequent phenomenon.

When you live in an environment with different cultures and different languages, you need to adapt and make yourself enjoy them.

I am glad to read the article – How to raise bilingual children in 5 steps from Miamei’s website.

I got to know this website through our traffic professor – Prof. Bill Belew, the father of Miamei.

From the website, I got some ideas about how this lovely girl is growing and learning different cultures and languages. It’s really meaningful to record what she experienced daily and write them down. I believe this is a good way to learn and explore better ways to raise a child in a bi-cultural environment. 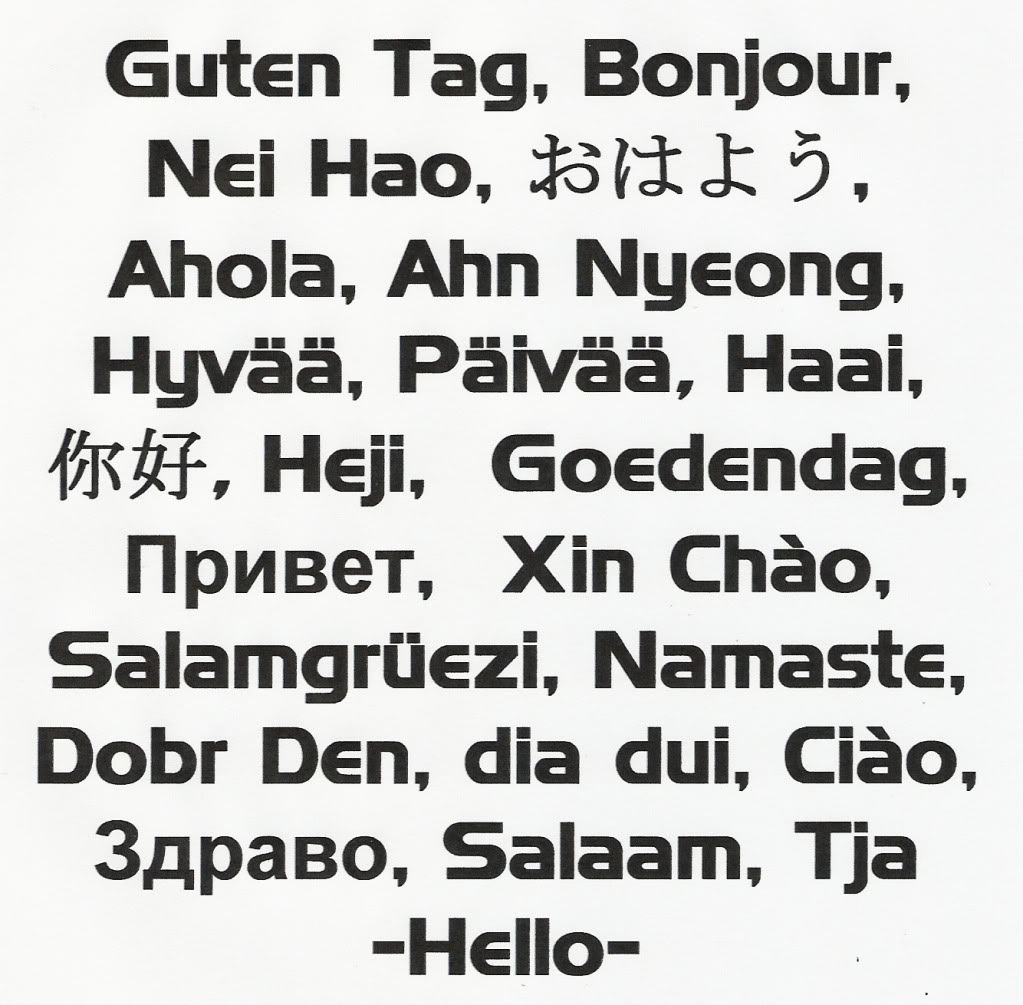 In my own experience, I grew up with my parents in China.

I learnt the culture and language for quite a long period. And after high school, I left my parents to study in another city for my college.

I found the people in the city I moved to have different culture and customs. It made me start thinking and learning how to balance the differences.

Later, I got a chance to exchange and study abroad, I moved to U.S. and started my new experience.

At the beginning, I felt so lonely and only stayed with my Chinese friends. It took me a while to get used to it.

Later, I found myself enjoying the new environment. I started making friends with foreign classmates and learned the different cultures.

I found quite a lot of foreign friends also curious about the Chinese culture. It is really fun to talk and discuss culture and language differences.

Being bilingual and bi-cultural could bring lots of benefits.

My cousin sister immigrated to U.S. when she was young. Now she has three children and all of them were born in U.S.

My nephews grew up in America and now they live bi-culturally.

It takes time for them to figure out the differences. Children sometimes cannot distinguish the Chinese language and English. They just express what they think by using the language they are familiar with.

I got a similar scenario with my professor’s son, who also grew up with English and German.

Sometimes he speaks in German and cannot realize the different languages. I think parents should become a good examples for children to learn. They should let children know the difference.

When the child grows up, being bilingual will bring them advantages to know more people, especially in job seeking. With the development of global businesses, the bilingual individual becomes more and more important. People need to get close to people by speaking their familiar language.

It is really easy for children to learn languages when they are young. They hear through their ears and speak out what they heard. It is really important for parents to communicate with both languages and give children a good impression.

The only way to learn a new language is to practice more.

In my website, I introduce some famous places and interesting customs in China. I believe this is a good way to learn and know a different culture.