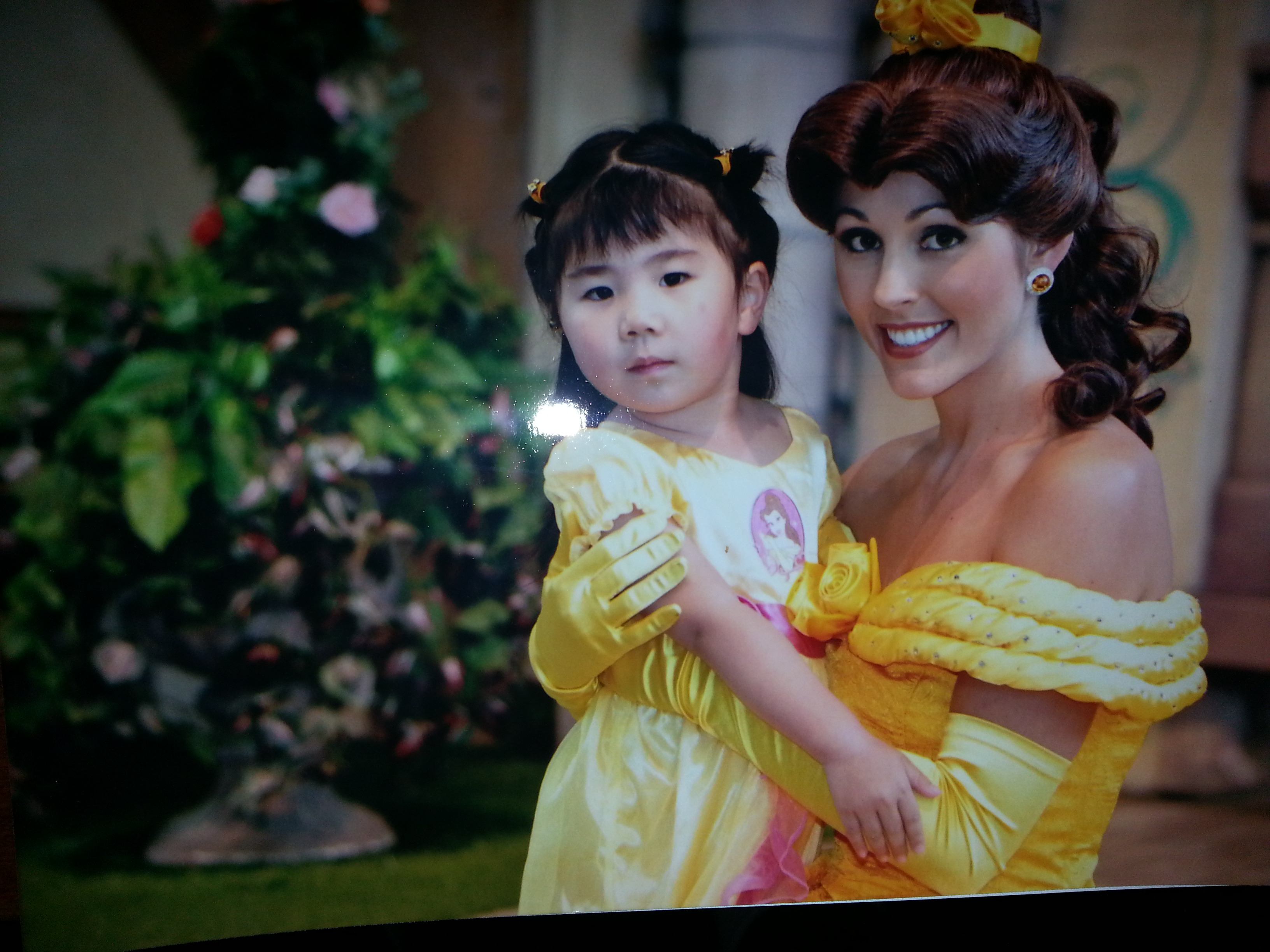 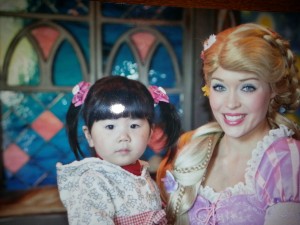 Einstein said that one of his greatest gifts was the gift of fantasy.

Walt Disney, too. But his gift of fantasy was built on reality.

“I definitely feel that we cannot do fantastic things, based on the real, unless we first know the real.”

Walt Disney encouraged his artists to study how humans and animals act. But he did not want them to duplicate what they saw, but rather to build on it for ‘convincing fantasy.’

They studied the actual for the very reason to go into the fantastic, but with a foundation in fact.

Steven Spielberg did this with Jurassic Park. There was just enough fact that it seemed believable when he jumped into the fantastic.

If it were too unbelievable nobody could or would connect.

Daddy said that hundreds of years ago they would bring in real live dead people in order to paint things as life-like as possible. Walt Disney wanted his artists to understand the life-like so they could create the fantastic.

I think that’s why I go to kindergarten every day. I need to know the fundamentals, the basics so that I can build the wonderful.