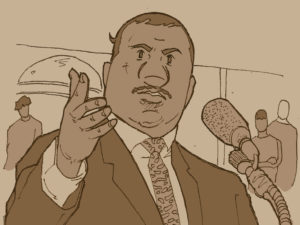 Announces the winners in Grammy Award 2010

The 52nd Annual Grammy Awards was held at the Staples Center in Los Angeles, California on January 31, 2010.

Check the Nominee’s and Winners

Rahman struck the first gold at the pre-show.

His music for  Slumdog Millionaire won the best compilation soundtrack for a motion picture category.

Jai Ho – the song from Slumdog Millionaire again which is composed by AR Rahman,  written  by Gulzar and sung by Sukhvinder  won the Grammy for the Best Motion picture song,

“Hey guys back in India. Awesome we got two Grammies again. God bless you all for your prayers. Your good wishes and love,” said Rahman after receiving the awards.