Google Accused of Stealing from Sohu 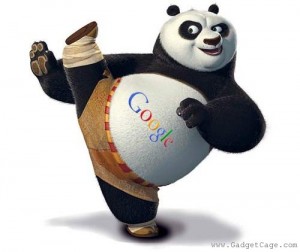 It’s an American company’s turn to be accused of infringing on property rights.

“Google did not just steal the product dictionary, it violated the intellectual property rights of the revolutionary inventions used in our input method product,” said CEO of Sohu.com.

“It’s a disgrace for a US company which takes pride in its respect for intellectual property rights. We will launch a lawsuit against them anytime.”

Gee, Sohu.com, how does it feel to have your intellectual property rights stolen? Isn’t a disgrace for anybody to steal from anybody?

Google has admitted “it did include some data source that does not belongs to Google in the trial period of the product” and “felt sorry for its users and Sohu.com”.

It was just a matter of time before Chinese companies began to see the value in products they created and wanted to protect the IPR for those products.

The more such cases come to light, the more respect there is likely to be for the IPR of businesses in both countries.

Do you think the guy selling pirated DVDs outside the US consulate in Guangzhou will ever come to respect the rights of foreign companies?