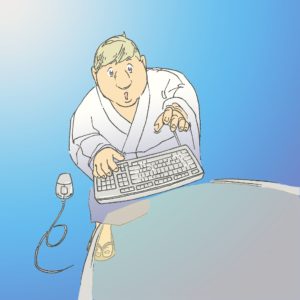 Looking for a new movie.

The Mummy is in China. Can you say, “Hollywood loves a huge Chinese audience?”

The Mummy: Tomb of the Dragon Emperor is the latest of a bunch of feature films with Chinese elements.

Jet Li is the Dragon Emperor, cursed by Michelle Yeoh who plays a witch.

The Dragon Emperor unleashes his terracotta warriors which have been buried for 2,000 years.

The actual tomb of Qinshihuang with its 7,000 terracotta warriors was discovered in 1974 near Xi’an. The tomb is riddled with booby traps that are employed in the movie.

Director Rob Cohen is Chinaphile – “It is an entertaining film,” he says. “Things the director thinks funny and appealing he adds them to the film. If you find fun and laugh, that’s enough.”

The film premier’s on Sept 2 in China. Hollywood coffers are ready and waiting.

Brendan Fraser continues in his role as Rick O’Connel with his onscreen wife Evelyn, played by Maria Belloand.