Atheist Parenting | Who do you say thank you to for your children? 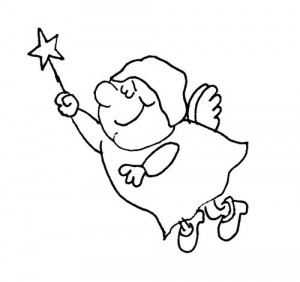 I had to ask my daddy, “What’s an atheist?” before I could understand anything about atheist parenting.

“Atheists are people who think they are God.”

Wow, how can they think that?

Hmm … that’s a bit too deep for a little girl like me. Daddy, everyday you say ‘Thank you’ to God for giving you me. Who do atheists say thank you to for their children?

“I don’t know the answer to that question. The stars maybe? Chance? Atheists think that things just sort of came to be. So, I suppose that they thing children just kind of pop out when the time comes and disappear into oblivion 70-80 years later.”

“It’s nothing and nowhere.”

So, we kids come from nothing and go to nowhere? That doesn’t make sense.

“It doesn’t make sense to me either, honey. Maybe an atheist will read this and explain it to us. I am genuinely interested and think such a discussion would be worthwhile.”

Daddy. Thank you for being thankful for me.