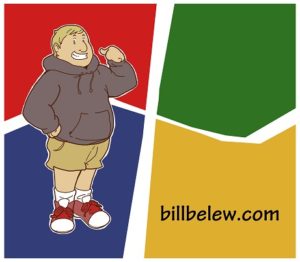 Question: Where is Microsoft NOT involved in a law suit.

Regulators in South Korea have rejected MS’ appeal of an antitrust ruling and now MS must fight back.

“No way!” says MS with regard to giving up its legal challenge in the South Korean courts.

Microsoft has been fined $34 million and the Korean Fair Trade Commission turned down Microsoft’s appeal of this decision.

“Microsoft firmly believes it has complied with Korean competition laws and has conducted business for the benefit of consumers in Korea,” is the official MS position.

An older friend of mine once told me when I was running my company in Japan…”People like to throw rocks at trains in the train yard.”

People love to throw rocks at Microsoft. And they are being thrown from all directions.

G’night, Bill. I hope you sleep well at nights.

What do you think of Microsoft?