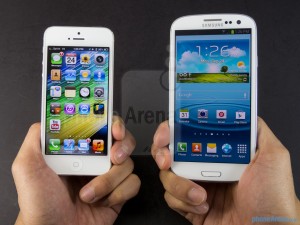 An organization called Safe Kids did a study. They watched 34,325 middle and high school kids cross the street in 17 different states.

Here is what they found out.

Be ready to get scared:

All of them weren’t paying attention. The rest were probably doing their homework … not.

What makes the problem even bigger is the number of parents (or big people) who don’t pay attention while they are driving!

It is illegal to drive and text and drive and hold your cell phone. But do you think that really stops people?

Click to read => Best Digital Devices to Protect Your Kids

They probably didn’t see it coming. But then neither did the people who ran over them either.

Put your phone down while you are on the move. That’s a pretty simple strategy.