How do you teach someone to do really excellent work?

My daddy told me a really interesting story once.

He saw a picture painted by some old dude call the Decent Cross. (Ed. Descent from the Cross by Peter Paul Rubens) 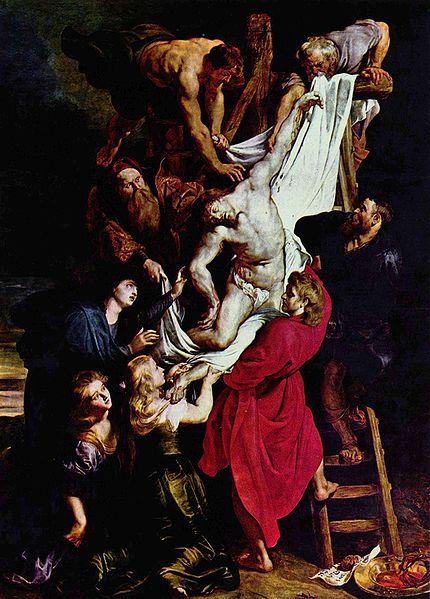 “It looked just like there was a dead person on the canvas. I was sucked up in to the picture and back to the first century.”

I am not sure what that means or when that is. But I kind of get the idea.

Daddy says they brought in a real live dead guy and held him up for people to sketch him so that they could get as realistic an idea of what it would look like to hold a dead guy.

EEEwww! I mean, wow! That’s going the extra mile I think to make something look real.

Turns out that Walt Disney did something like that. He brought in some live deer to run around the studios when they were making Bambi so that the artists could study the deer and their natural movements and make the movie more realistic. 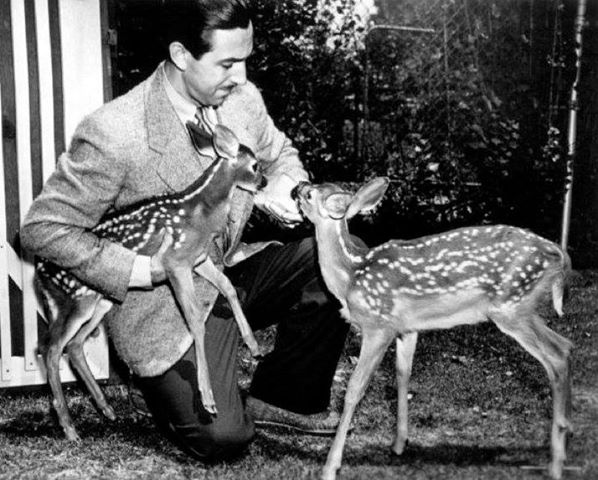 I wonder if they brought in some real Thumpers, too.

I reckon of you go that far to make something good, it’s gonna be good.