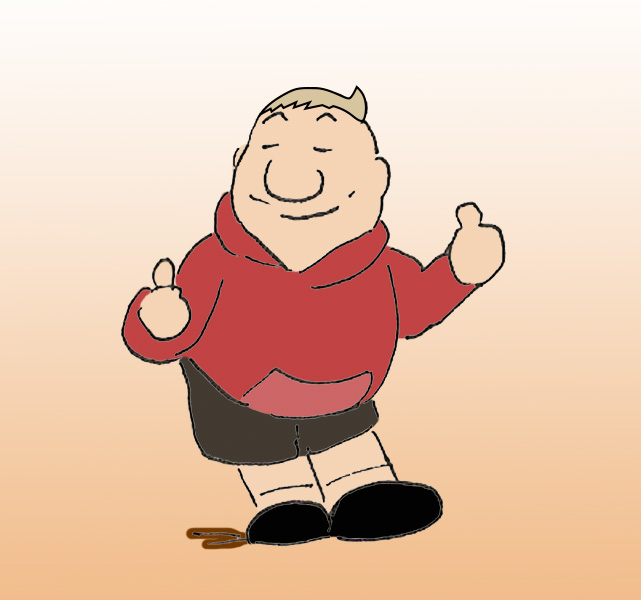 Mia and I love to listen to Pandora radio on the way to school each morning.

We have a couple of channels that we like, but both are Disney related.

Gaming to Our Favorite Pandora Stations

We have devised a couple of games to play, and unsurprisingly she always wins.

No … I don’t let her win. She beats me fair and square.

But … if she were to listen to the hillbilly gospel station that I have saved, I might stand a chance. After all, the songs are old and she has never heard most of them …

The song – The Blind Man Saw it All – was new to me, old as it is. But, in the song was a line that are among the best I have ever heard.

If you are not a Christian, you are not likely to get it. If you don’t think Jesus capable of working miracles, you definitely won’t get it.

But if you believe in testimonies and the credibility of the people who relayed the incident, then perhaps you will think these lyrics worth ranking among the awesome.

Ask the who? What?

Helen Keller something to the effect, “Keep your face to the sunshine and you cannot see the shadows.”

She couldn’t even see … at all.

The blind man, too, couldn’t see … until he met Jesus, and then he could.

Imagine the people running around telling their friends, “Did you hear about the blind man who said Jesus could do miracles?”

“We asked the blind man and he said he saw him do it.”

“How did he see it if he were blind?”

“Jesus made him whole again so that he could see. The blind man can now see.”

How cool is that? Ask the blind man, he saw it all.

What are your favorite lyrics? From which song?