My DVD can speak two languages

But I am not sure it is by cow chew lily. (Ed: bicultural). I have never seen it eat Chinese food or American food. 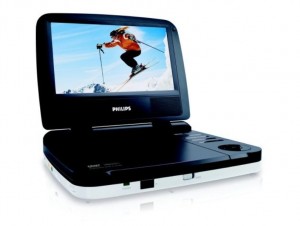 Now, I am pretty sure the girls aren’t the ones speaking both languages. I may be wrong. But I think it’s some kind of match trick. (Ed: magic).

And no matter which language they are speaking they still wear the same clothes and are in the same place.

I think it’s my deebeedee player that’s doing the match trick. I can see my mommy moving the car sir (Ed: cursor) when she turns it on. There’s stuff that looks like ABCs as in M-I-A (that’s me).

Then there’s stuff that looks like pictures of little people with their foot caught in the door.

When the MIAs are used…English comes out. When the other stuff is used … Chinese. And they say that we little people don’t pick up on these sort of things.

What I can’t figure out is where my cursor is so I can switch my language back and forth.