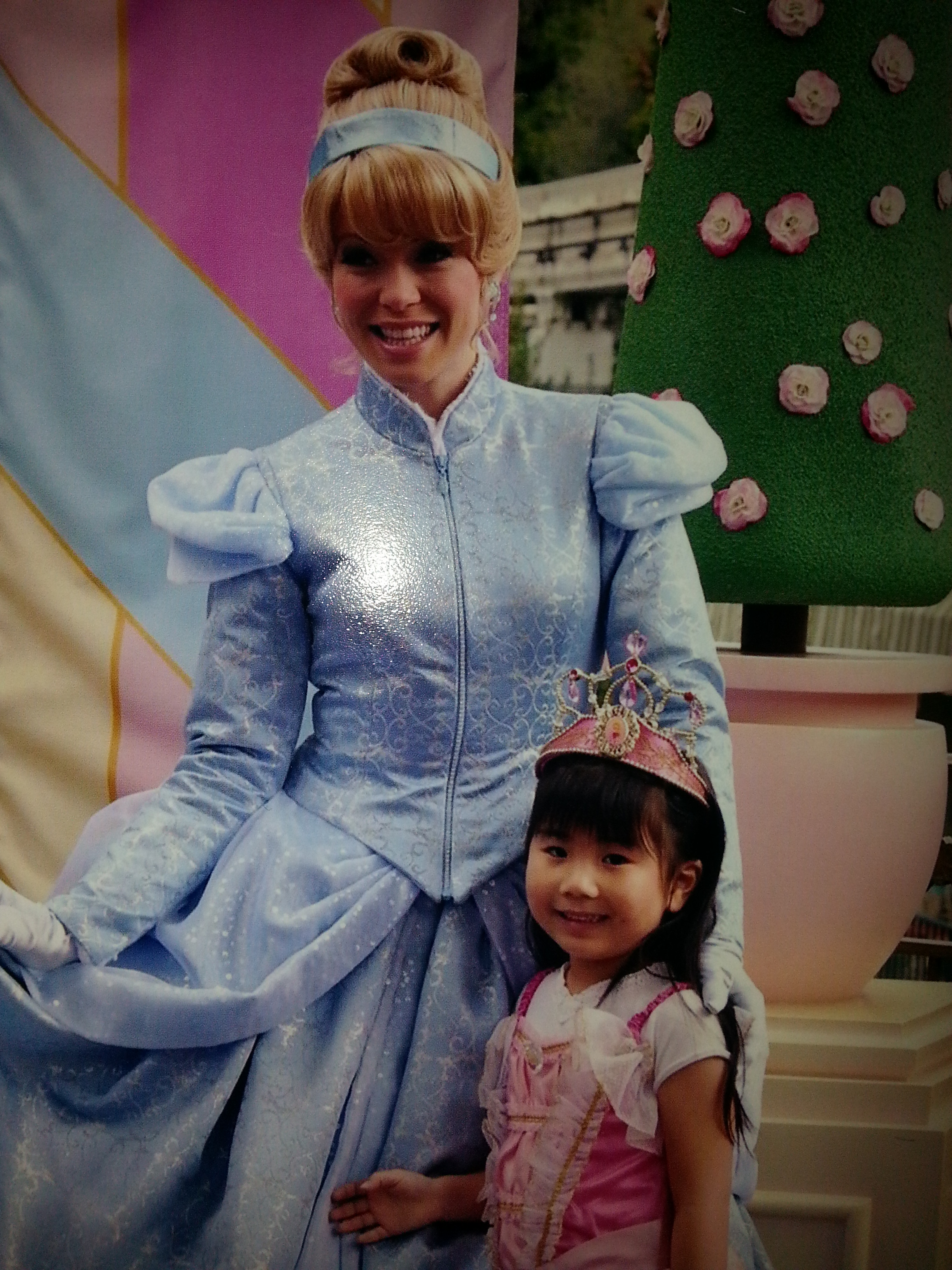 She looks good! I wonder what I’ll look like when I am 87. Facebook can probably show me.

Daddy says I don’t have to be the best, but I have to try my best. And he wants me to be better than I was yesterday. “That’ll do,” he says. 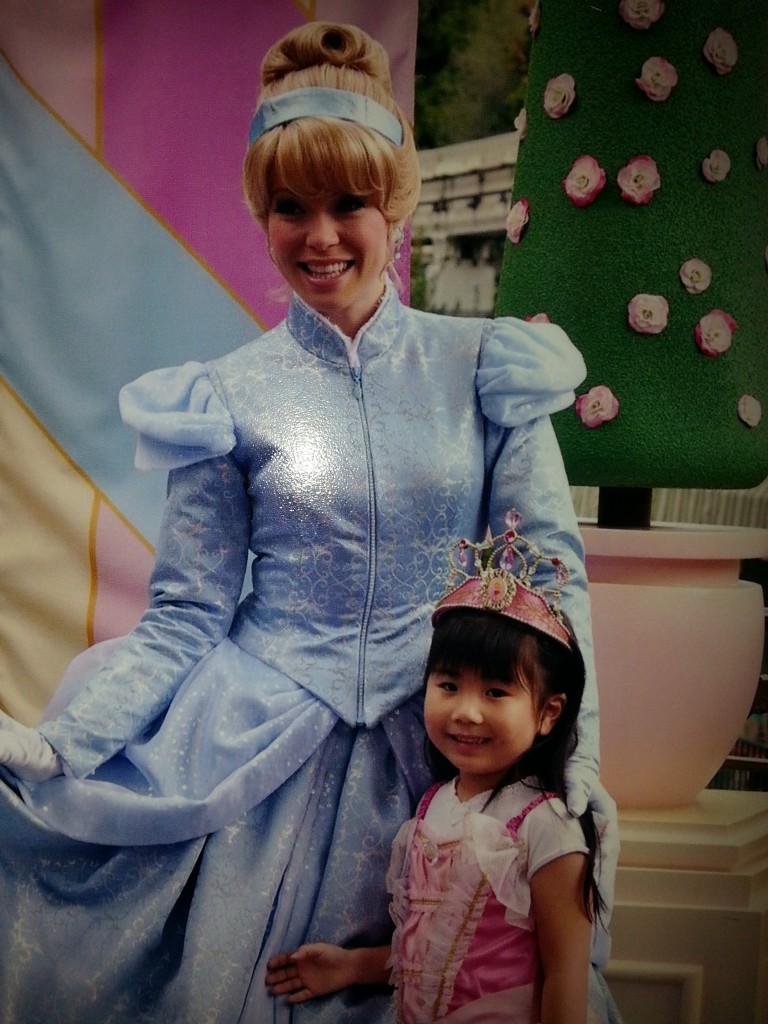 Cinderella is a Positive Role Model

Some personality Characteristics of Disney’s number one Princess – Cinderella

Cheerful – doesn’t matter how badly she is treated by step moms and step sisters, Cinderella remains positive. She didn’t have many people to look to for inspiration … except her daddy. Hmmm.

Sunny – it shows in her facial expressions and in her actions AND in her hair. I wonder what I would like with sunny hair.

Hopeful – it’s easy to remain hopeful when things are going well. Cinderella stays positive even when they aren’t. She could only see in her mind’s eye how things could be better.

Optimistic – How do you look up when you have to keep your head down? Cinderella knows. Scrub, scrub. Look up, up, up.

Patient – life doesn’t always get worse. Sooner or later things have to get better. Life can be hard … but it isn’t always hard.

Kind – how do you say nice things to people who aren’t nice back? Kind people know how. Maybe they just want to treat others differently than the way they were treated. Change has to start somewhere.

Hard work – she got all that cleaning and sewing done and still made it to the ball. A fairy god mother helps, I suppose.

Strong-willed – kindness and optimism are great outerwear for an internal desire to stay strong. Will is best learned by following someone’s example. Perhaps again … it was her daddy who showed her how.

Determined – discouragement will inevitably come. But we don’t have to give in to defeat.

Caring – when you care for others, there is reciprocation. Not always. Still, it pays off to be caring.

Honest – What You See Is What You Get. Transparency. Truthfulness.

Faithful – Having stayed the course, Cinderella met her prince and indeed learned that there can be life happily ever after.