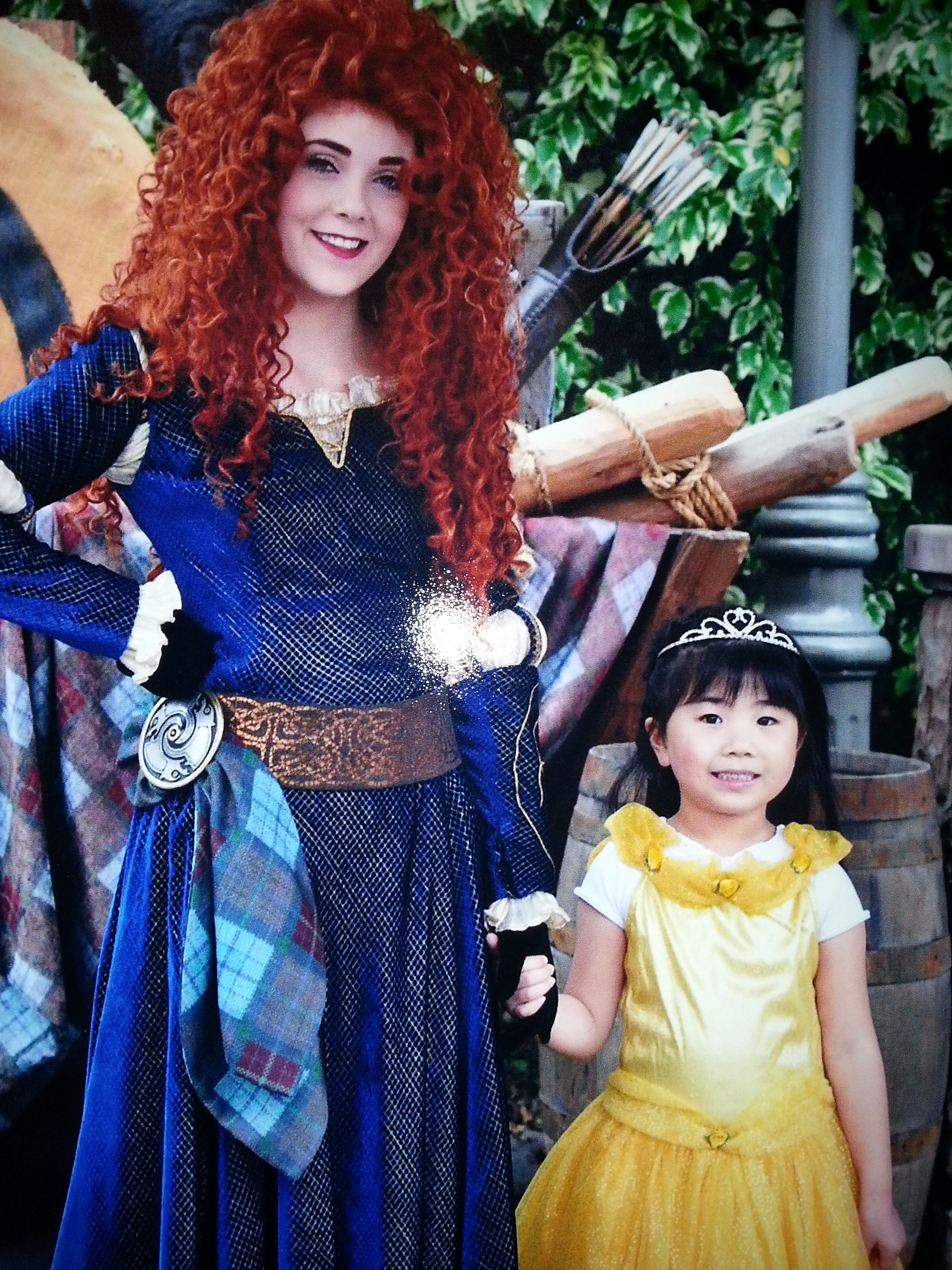 Daddy and I went on a date. As soon as we got home from seeing Tangled and Rapunzel, daddy went looking for who the next princess would be. He found out.

We put the release date on the calendar months in advance and counted down the days.

Finally the day came and daddy and I went to see BRAVE. We were not disappointed.

Merida – NOT Your Typical Princess

Surely Merida was a princess. But she was not your typical princess. 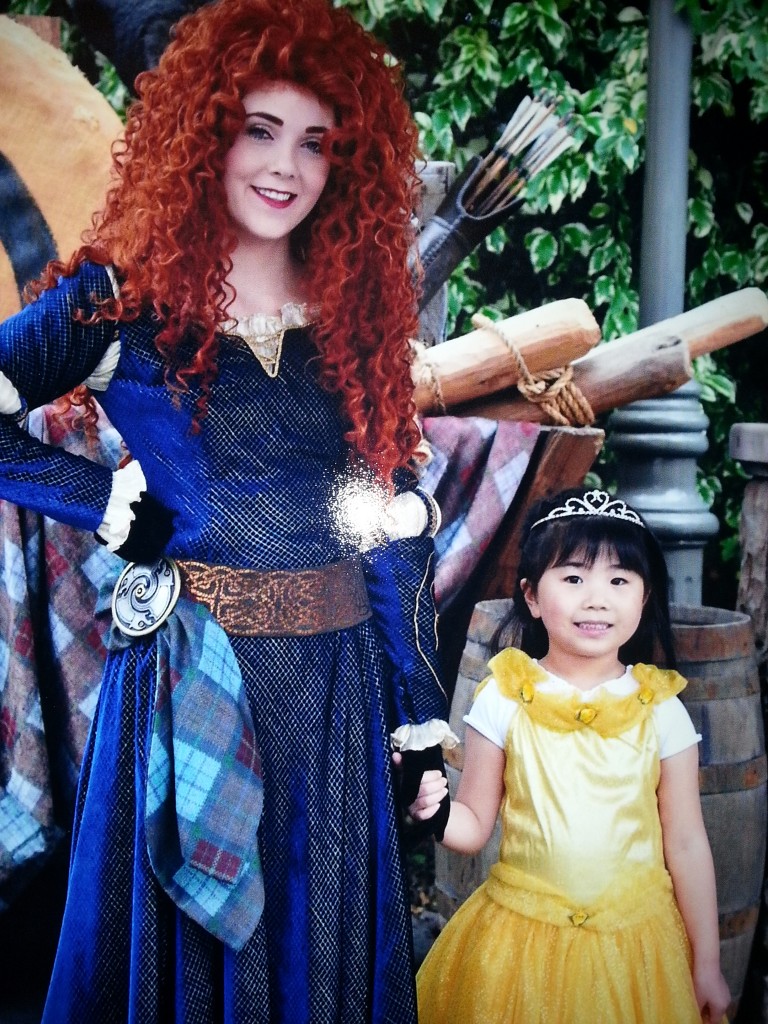 Free-spirited – not to be forced into a mold but rather to be herself. Do you know which other Disney Princess was very free-spirited? <= Click to learn

Headstrong – stubborn is great when you succeed. But it looks like selfishness when you do not. Merida succeeded.

Tomboyish – but still a princess. It’s tough to balance being athletic and boy-like while also still being a girl. Merida showed how it can be done.

Willful – has some ambitions and chases them as well! First you have to know what is possible. Then you need to know what it is you want to do. Only then can you make up your mind to pursue it.

Impetuous – act then think rather than think, over think and maybe never act. Daddy says it’s easier to change directions when you are moving. Otherwise you are just spinning.

Related: Do you know this other princess who is impetuous?

Skilled – lots of practice doing something she loved till she became an expert at it. Does that mean I have to keep practicing if I want to be good at something? I suppose it does. Okay … it does mean I have to practice.

Outgoing – not as easy as you think to be willing to put yourself ‘out there’ all the time. Merida was not dependent on the approval of others. She let her ability and capability speak for itself.

Forceful – when you have the power, you can use it. If you can do ‘it’ you can insist on others letting you try.

Softness of heart – strong yet tender. A great balance. This powerful and adept girl still loved her mother and father. Especially her mother.

Brave – because she was in the movie or did Disney name the movie after her. She was brave in many ways. On the field of competition and in the face of the wild bear.

Adventurous – When was the last time you went into a bear cave to see what was there? You have to take risks to be able to experience and talk about adventures.

Tough – girls can be tough also! Indeed it may be girls who are able to show boys best what it really means to be tough.

Quick thinking – when you are on the edge you need this quality to keep from falling off. However, it’s not when you first find yourself on the edge that you need to start thinking. Thinking is best done in advance. But it can be done while you are deep into an adventure, too.

Daring – challenge and succeed and you are praised, try and fail and you are ridiculed. Better to try than to wonder ‘what if?’ We know what the result is if we do NOT try.

Bold – looks like fool-heartiness until you pull off your attempt. Would you rather be called foolish for having tried or a coward for not trying? Neither sounds like much fun. But boring sounds even worse.

Merida Quote: Some say that fate is something beyond our command. That destiny is not our own. But I know better. Our fate lives within us. You just have to be brave enough to see it.