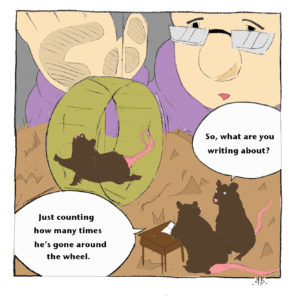 China announced that there are about 400 million less people in China now as a result of the ‘one child’ policy initiated in the 1970s.

For good or for bad, that’s a whole nation or two or three or four of less people than there might have been.

China likes the idea so much they have created a ‘one dog’ policy.

Only 3% of China’s dogs are vaccinated. In September 318 people died from rabies.

Earlier this year 50,000 dogs died from clubbing, some in front of their owners, because 3 other dogs showed rabies.

Beijing announced a one dog per household in nine zones throughout the city. Anyone with more than one dog will be clubbed along with the dog.

Non-dog owners seem to be in favor of the move. It makes sense to me, too.

If people cannot manage their dogs properly, then unfortunately, someone has to tell them how to do it.