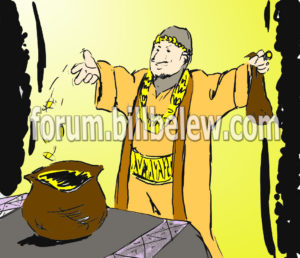 After I typed the title in, I forgot what it is I was going to write about.

Oh, yeah….China has found a new avenue to get its traditional Chinese medicine (TCM) to the international market.

China’s military medical academy will license a British company to use one of its patents for a new anti-dementia drug…the first time China has sold a TCM patent license to a foreign firm.

Since many TCM drugs contain ingredients that can’t be identified by western pharmaceutical standards, it is difficult to get market entry approval.

Pre-clinical results of the anti-dementia drug, dubbed NJS, are ‘exciting

With a link to the west, more clinical research and market promotion is expected to help boost the credibility of TCM and NJS.

has patented NJS in “China and in its potential markets such as Europe, Japan, the Republic of Korea and the United States.”

I don’t know which is more worthy of praise, that China might have a good drug that can treat dementia or that at least some in the country are learning what patent protection means.

And there is one more thing…but I can’t remember what it is?