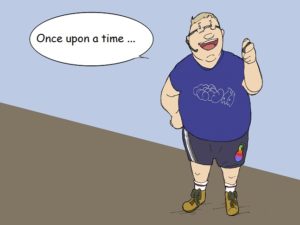 Well, Babe was adopted by a sheep dog, so I guess it’s time for the porkers to give back.

At a safari park in China’s south Guangzhou City, a female pig has adopted three tiger cubs were abandoned by their mother….ran off with a zebra, maybe.

Actually, the first time mother tigress just gave up, not knowing what to do it seems. It happens a lot to felines, er, females, uh, both I guess, who are in the predicament of having to give birth too soon.

The staff at the park brought in a pig to act as a wet nurse…it seems to be working…until the tigers grow up and start oinking, I suppose. Or worse yet, the grown lion eats his adopted mother.

What would you do with a child you had that you were not prepared to raise?