Who is more popular – Princess Belle or Elastigirl of The Incredibles? 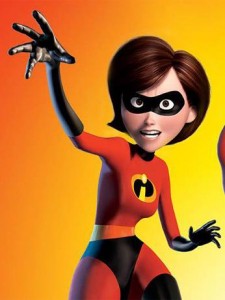 Helen Parr of the Incredibles

Question: Who is more popular – Princess Belle or Elastigirl of The Incredibles?

This ought to be easy enough to answer.

I mean – Do you see Elastigirl on the princess walk of fame at DisneyLand?

I have never seen it.

I never even seen Elastigirl in California Adventure world where all the Pixar dudes hang out.

Princess Belle is about beauty. That’s what her name means. And she teaches little girls that we should look at someone’s heart and character instead of their outward appearance.

Helen Parr, aka Elastigirl teaches little girls that if you have super powers you can rescue your husband and only let your kids use their super powers when they have no other choice.

Princess Belle wears a beautiful dress and dances exquisitely and dreams of adventures and reads books and can sing. 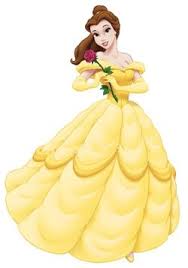 Elastigirl yells at her husband and her kids and tries to squelch her kids dreams of being who they really are and making the most of the gifts they have.

Princess Belle or Elastigirl?  Who’s the most popular?

As of September 1 – Elastigirl had 1.6 million fans on Facebook. Princess Belle had 1.5.

Yeah, I was surprised to find this out, too.

As of September 1 – on Facebook, Princess Belle had 1.5 million fans. Elastigirl had 1.6 million.

Who would have thought that?